Oh, to have a fairy tale romance! Just imagine the all-around bliss one feels just being with their special someone. Prince Charming treats his girl like a queen, and she treats him like a king in return.

Every moment with your partner feels like a dream you don’t want to wake up from.

But as we all know, a picture-perfect love affair doesn’t exist in this reality. Even the most wholesome African romance is no exception.

So, how do we make such a romance last?

When you want a long-lasting love, you’ve got to put the work in. Talking and saying the right things can only go so far in making you a stronger couple. We’ve got some no-nonsense tips to help make things work between you two. But before we hand them out, we’d like to talk about a few things first.

Being with an African Partner

Dating an African person isn’t that far off from dating anyone else. You’ve got your usual share of arguments, communication issues, and other problems. However, culture has a pretty big role in this particular type of relationship—especially in interracial ones.

With that said, what’s it like dating an African person?

First, let’s acknowledge the elephant in the room here. Since you’re reading this entry, we assume that you’re not an African person. If your partner or potential match is one, you may want to stick around and read some more.

As much as we like to believe that every relationship is the same, that would be pretty naive. Even before entering a relationship, you should be aware that your different cultures will clash at some point. And honestly speaking, it’s inevitable. Denying that fact would make things more stressful. When you can’t handle that stress, that may spell bad news for your relationship. Acknowledgment in this context is tough for some, and we get that. Just make sure your awareness is there.

Outside noise will get annoying

People have annoying and offensive stereotypes about Africans. Some accuse them of being gold diggers, while others generalize the entire population of having sexually transmitted diseases (STDs). If you see side-eyes and raised eyebrows when you two pass by, they’re probably talking about you behind your back.

Discrimination is never a fun experience, so you’ll two need some reassurance from each other. You two are the only people that know your relationship best, so pay no mind to outside noise. Should you call someone out on their behavior, please don’t stoop down to their level. There’s a difference between calling someone out and being downright rude.

Families will make themselves known

The family is an integral part of African culture and society. Don’t be surprised if your African partner wants you to meet the parents (and, by extension, the rest of their family) as soon as possible.

If you’re in an interracial relationship, this part may be challenging. Most families expect their kids to marry locally. Also, one can’t deny the family’s strong influence on the children. If they make their opinions and decisions know, you can bet that the kids will most likely go along with them. So if you two are in an “us against the world” situation, tread carefully.

Have an open mind and lengthy patience

The previous three points can get pretty stressful on some days. But hey—every relationship has its problems. And like every relationship, you two will need tons of patience and acknowledgment to get through your issues. Trust us—ignoring them will just make things worse for you both.

Before anything else, you two should acknowledge and accept the fact that issues won’t disappear overnight. And that’s okay! More problems may arise if you pressure yourselves to resolve them fast. Be patient and work through them together if you want your relationship to last. It would be a shame to waste a good thing, yes?

How to Make an African Romance Last

Are you enjoying your relationship? That’s great! It’s always nice to have someone by your side that loves you in a way nobody else can. Also, who doesn’t like being in love?

But alas, you can only ride the bliss out for so long. Why? Friendly reminder: the honeymoon stage isn’t forever. Not every day is a sunshiny one, and not even the sweetest hugs and kisses can cure your problems. And with that, how do long-term couples keep the fire burning as long as they have? With how modern love, sticking together after two years is a miracle!

Fortunately, an African romance isn’t as complicated as rocket science. However, as we said earlier, it needs work. These tips we’re about to share, while old, are tried and true for a reason—they still work!

Let’s get started, shall we?

We can’t stress this first tip enough. The good news is that it doesn’t take a genius to understand how essential communication is in a romantic relationship.

So, how should couples communicate?

First, you don’t have to tell each other every single detail about your day. You don’t need to tell your entire life story, either. Open communication means being honest about your thoughts and feelings. If you have something to say, don’t hold yourself back. Don’t let any elephant in the room remain unaddressed.

We’d like to give you another reminder, though: there’s a difference between being honest and blunt. People often blur them, so let’s make this clear. The latter is more emotional, while the former needs you to set aside your feelings to make way for the truth.

Mistakes are inevitable in relationships—even in a great African romance like yours. However, that doesn’t mean that they’re intentional. Sometimes, they just happen. Mistakes aren’t the end of the world if you two get through them together.

Accountability will never go out of style here. If any of you makes a wrong move, call that out properly. Now, w understand that admitting and apologizing after that can hurt your egos. But if you want to make your relationship last, you’re going to have to learn how to say sorry and mean it. What good is an apology if it isn’t genuine?

If the same issues repeat themselves, maybe it’s time to reevaluate things. Why do they keep coming back? Are they even worth fixing in the first place?

#3: Laugh every now and then

Relationships shouldn’t be boring. What’s love without a bit of fun?

Humor is just as important as honesty. You. A little laughter never hurts anyone, and we can all use some excitement in our lives. Science even says so! According to research, shared laughter can increase positive emotions and connections. If you two are cracking up watching funny videos together, it’s safe to say that you’re happy with each other’s company.

The best thing about this point is that you don’t have to be a comedian to tickle your partner’s funny bones. Sometimes, the most hilarious moments come from unexpected ones.

Like other (legal) love affairs, an African romance is worth fighting for. These points should help make your relationship last long.

Single and ready to mingle? Write your African romance with TrulyAfrican! Our wide userbase assures you that you’ll find the best match for your love story. Signing up takes less than five minutes, and it’s pretty easy. Good luck and happy matching! 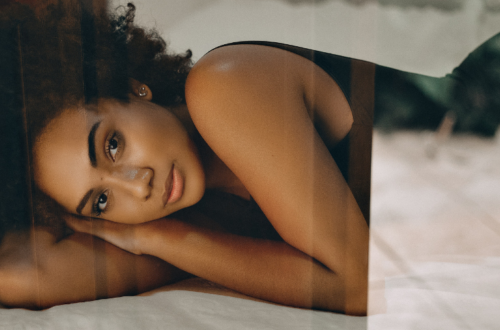 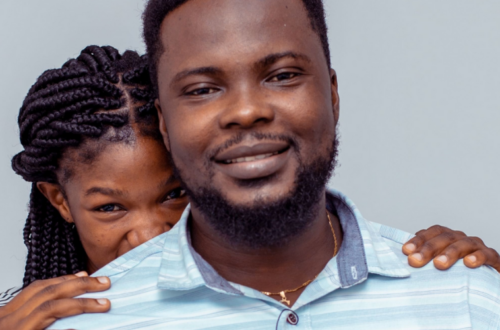 Dating A Man From Congo: Expectations vs Reality 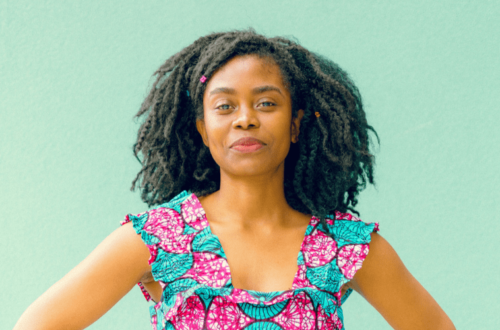 Characteristics Of An African Woman That You Need To Know