We all know someone who jumped into a relationship shortly after an end of a significant—perhaps long-term—romantic relationship. While we don’t want to seem judgemental, we all know deep down that that person’s new partner is most definitely a rebound.

When we don’t leave enough time to lick our wounds and develop insight into why that connection didn’t work, we—indirectly—sabotage our subsequent relationships.

Being in a rebound relationship can be a hit-and-miss business. It could be a challenge for some but a curse to others. Do you feel like your partner’s treating you like a rebound? Our tips below should help.

Some people intentionally enter a relationship even before they completely heal from their past relationship, so they can move on. Others do it just to spite their previous partners. Whatever their reasons are, treating someone as a rebound is never a good thing.

If you’re in a similar situation and want to make sure, here are the clear signs to know:

1. Your partner “moved on” from the past too quickly

There isn’t a magic formula to moving on. But, someone claiming they have “moved on” and entering a relationship after two weeks or a month post-breakup may be a little suspicious.

Some people tend to move on faster, but that’s because they grieve the loss of a relationship before it ends. So, unless that’s their reason—except if it was a loveless connection—then people who jump into a relationship too soon may be using their current partner as a rebound.

A significant romantic relationship built on a strong foundation isn’t easy to forget. Although the relationship has ended, it’d take some time for someone to recover fully.

If your current partner has just gotten out of a committed relationship, they’ll definitely need their time to recover and move on. They still need some time to evaluate everything—and unfortunately for you, they need to do this alone.

2. Everything is in haste!

Sexual chemistry is at its peak at the onset of any romantic relationship. So, wanting to jump your new boyfriend or girlfriend each time you go on a date is totally normal.

However, it might not be the best indicator if your new partner is being extra in addition to wanting to have sex every single time. They keep sending text or video messages or flaunting you on social media. But how extra is extra?

As a rule of thumb, if you feel your partner’s been treating you like you’re ‘The One’ after a couple of weeks of dating, that’s an indicator that something’s going on. If you already know they’re fresh out of a breakup, then perhaps you are a rebound.

People who just had their hearts broken find it hard to open their hearts way too quickly. That’s why it can be a red flag if your new partner acts like you’ve been together for much longer than you actually have. Ultimately, if you feel you’re only a fill-in to an unseen gap or a mask that helps hide their true feelings, your partner may be using you as a rebound.

What does being with your partner feel like? Has the sex been fantastic, but you feel you’re left low and dry when it comes to emotional intimacy?

One sure cue that you’re in a rebound relationship is when your date avoids being vulnerable, empathic, or compassionate. Each time you open up about the challenging situation you overcame, your partner might try to divert the topic. Each time you take one step closer, they take two steps back.

They may also show clear signs that they’re not interested in actually courting you or meeting your loved ones. Rather than taking you out to eat, they want to get down and dirty without wasting time. Simply put, they can’t provide you with the emotional support you need.

While the physical connection is good, what about the emotional aspect? Isn’t it weird that you spend all your time together and have no clue which foods they dislike or are allergic to? As such, consider your dialogues in addition to the fantastic sex.

4. The future isn’t a priority for them

You don’t have to be talking about marriage to be considered committed or for you to rule out the possibility of being in a rebound relationship. But something’s off if your partner won’t even think about going on an adventure with you that’ll take place months away. It might signify that they don’t see you as a long-term partner.

It’s not always because they’re busy when they say they’ll let you know as the date approaches. It could mostly be because, deep down, they aren’t confident your connection will last long.

5. There’s an arbitrary or unknown standard they expect you to compete to

Nothing feels worse than being compared to your partner’s ex—even when your partner says you’re better than them. It doesn’t feel right to be set into an arbitrary standard you’re unsure how to exceed. And even the fact that they want you to hit those benchmarks already feels absurd.

It just doesn’t sit right even when your partner compliments you but ends the sentence with “…my ex hated doing that.” That may imply that they are still thinking about their ex, which suggests lingering feelings.

Our suggestion? Pack your things and dash through the closest door you can find! You’re not the person they need right now. Or, let them settle some things first before you consider getting back together—if you’ve genuinely fallen in love with them.

There is a direct correlation between how much time, effort, and attention someone devotes to thinking about their ex and how much they are over them. This shouldn’t be a surprise and doesn’t take a genius to figure out.

While sharing information about past relationships and behavior patterns is a normal and healthy component of a new relationship, you don’t need to be familiar with their ex’s overall character. You don’t have to know about their ex’s daily routine, dream destination, or even preferred sex position!

Excessive ex-talking is inappropriate, to say the least. And it’s not only because your dating partner shared information their ex probably won’t like to be repeated to other people, but also because it may suggest lingering feelings.

7. They are still angry

Although they don’t show it all the time or in one go, if they get mad every time you mention something about their ex, it might be your cue that you’re a rebound.

Even simple actions like appearing to despise both genders equally or being temperamental, judgmental, or dissatisfied all the time are some signs they’re still not over their past relationship. Or, when they express a pervasive sense of hostility and rage, your partner may be using you as a rebound.

Fall genuinely in love but be smart!

We all have extra baggage and unhealed pain caused by our past love. That’s, unfortunately, the price we have to pay for love.

A rebound relationship can seem like a roller coaster ride for couples. If you actively choose to be a rebound partner, know how to guard your heart. Be with that person whenever and however you want to. Just don’t place too much faith in their ability to be there for you or form a long-lasting connection. 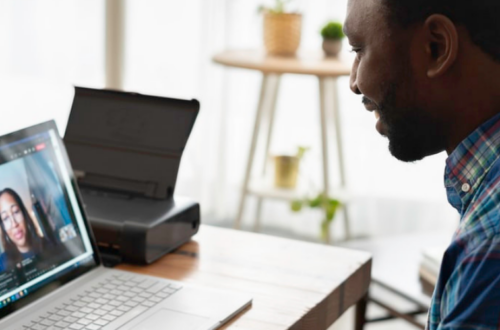 Steps to Nailing an IRL Date with Your Online Friend 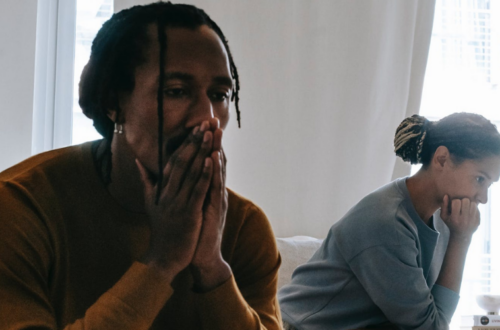 Moving on from a Bad Breakup 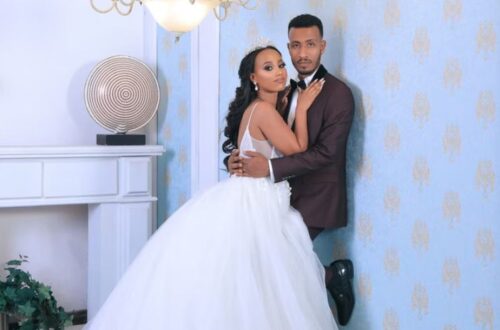